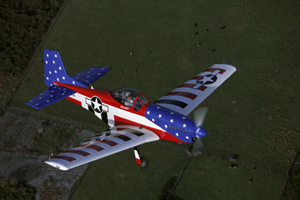 Engineering has evolved tremendously over the past 100 years, and standards for metal, construction, and machinery have stood the tests of time. One of the organizations that has standardized much of this engineering is ASTM (American Society for Testing and Materials) International, a standards association that tests and publishes standards for just about anything you can think of. It helps standardize materials so that you can buy something by the ASTM standard rather than a brand name and you get a consistent product with reliable results.

Light-sport aircraft (LSA) manufacturers have agreed to design and build their planes using a new set of LSA-specific standards published by ASTM International. These are called consensus airworthiness standards, meaning that everyone agrees to use specific grades and types of materials as well as construction standards when building their aircraft. The manufacturers then give owners standards for how to maintain these craft to keep them airworthy.

If you’d like to see it, ASTM standard WK627, “Specifications for Airworthiness of Light-Sport Aircraft” is available at www.astm.org. It’s an engineer’s bedtime story!

As you can imagine, the cost of manufacturing airplanes to these new consensus standards is much lower than for FAA certification. That’s one of the great benefits of the new SP/LSA rulings: Aircraft are about half as expensive to make. And, as more planes are made, costs will come down even further. You might soon see assembly lines of airplanes just like you see of cars. But are they safe? Yes! They still are much safer than the pilots who fly them! Even awkward-looking aircraft become efficient flying machines when airborne and in their own element. There still are rules and regulations for maintaining light-sport aircraft. The rules just aren’t as stringent as for an aircraft that takes 500 people to 35,000 ft. MSL (mean sea level). They are safe enough! 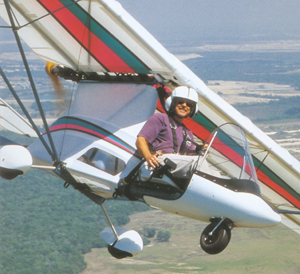 CLICK TO SHARE If your car has a problem you can, if you wish, fix it yourself. That’s not the case with most general aviation aircraft. For the protection of yourself, passengers, future owners of your plane, and people on the ground, the FAA requires that all repairs on certified production airplanes be done by… 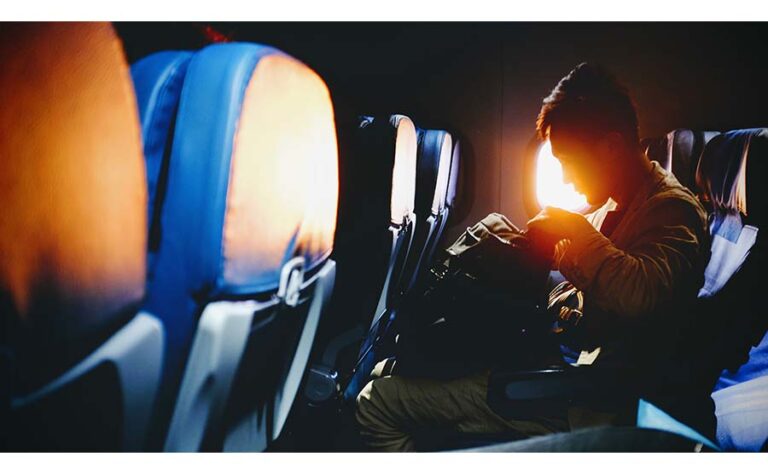 CLICK TO SHARE Airplanes built by their owners are called by a variety of names: amateur built, home built, experimental, and others. I and many other people prefer “custom-built” because you’re building the plane yourself, for yourself. Within certain limits you can modify the plane to fit your own needs and tastes. It’s your personal…

CLICK TO SHARE Once you’ve narrowed the field to a handful of planes, you’ll want to make an inspection, then take a test flight to be sure the plane is what you think it is. No surprises, please. Of course, the inspection will be more stringent for used aircraft than for new ones. And the… 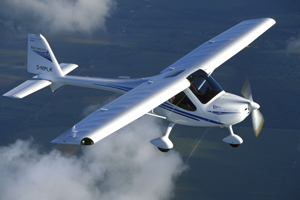 CLICK TO SHARE Before you decide whether you want to buy a sport aircraft, let’s take a closer look at how and why to do it. Then you’ll learn some of the jargon of buying a plane. The selection process begins with a search of all available sources. Surprisingly, there are probably hundreds of general… 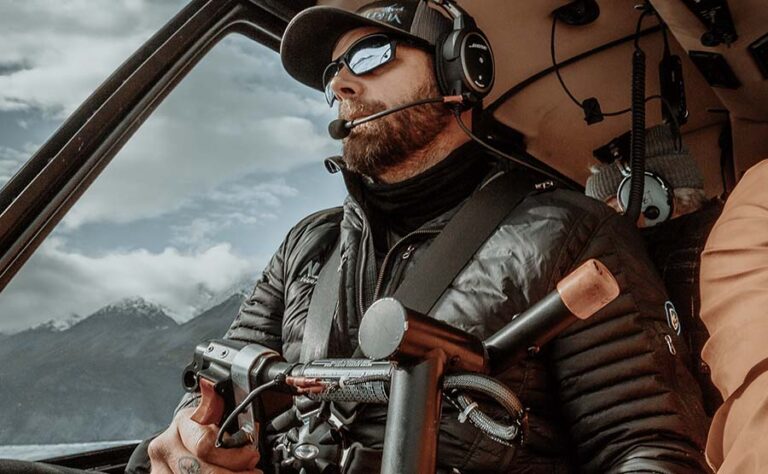 CLICK TO SHARE There are three types of general aviation aircraft: certified, consensus, and experimental. Those built under the The FAA (and, prior, the Civil Aviation Authority [CAA]) are built under Certified Standards, following stringent rules and regulations. In addition, the FAA requires periodic inspections, certified mechanics, and other rules that ensure public safety. To… 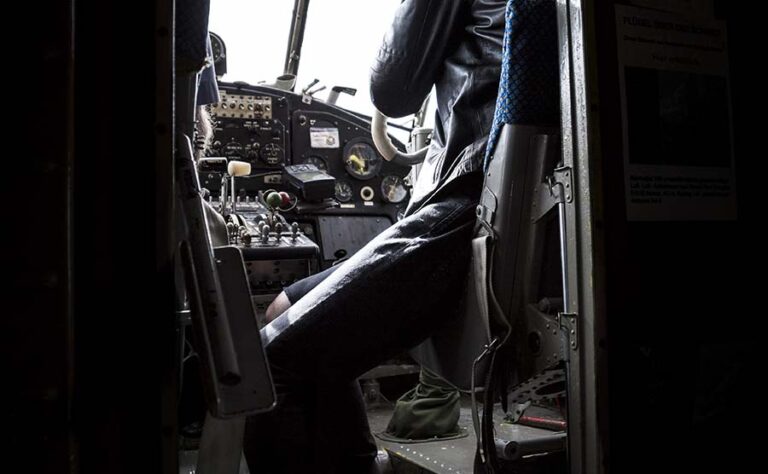 CLICK TO SHARE You might be surprised to learn that not every pilot owns his or her aircraft. In fact, renting and other non-ownership options for aircraft are approximately the same as those in the housing market — and for similar reasons. About two thirds own and one third don’t. The most popular reason for…