Landings are never boring. They require your undivided attention as you transition your vehicle from an air- to a land-craft. Fortunately, they also can be fun because you face a variety of challenges to your skills. They can — and should — be relaxed, but they won’t be boring.

Advanced landing maneuvers are similar to those for advanced takeoffs. You’ll practice landing with a crosswind, on short airfields, soft airfields, and a combination of these. In fact, your solo practice sessions could include many such advanced landings to help you develop your skills. Remember, the most critical part of flying is landing.

Your instructor will help you learn how to perform these maneuvers in your specific aircraft. Here are some proven tips for making the task easier: 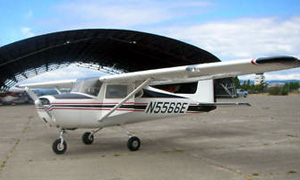 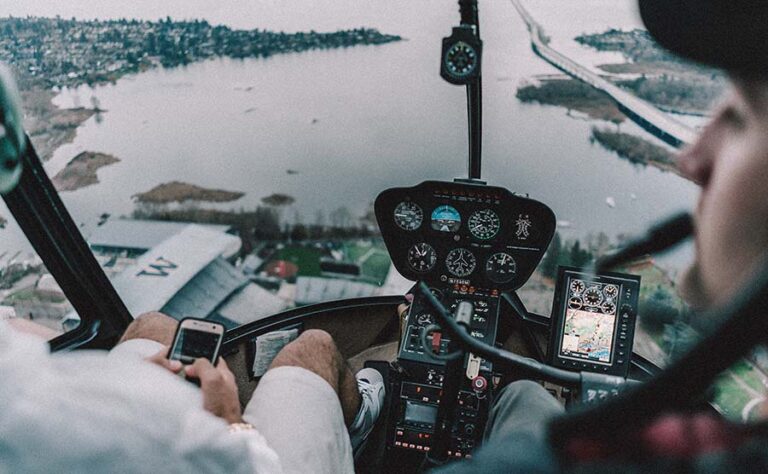 CLICK TO SHARE Your goal is to pass the FAA practical test for your private-pilot certificate. Toward that goal your instructor will help you practice for the test, giving you at least three hours of instruction that will be very similar to what the experience of taking the test will be like. You’ll be practicing… 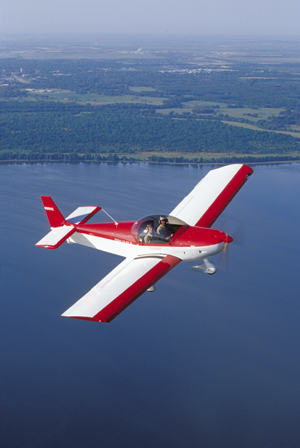 CLICK TO SHARE Another restriction of the sport-pilot certificate is that you are permitted to fly only aircraft of the make and model of whatever you took your test in. That is, if you get your certificate in a Kitfox sport plane then that’s the only plane you’re allowed to fly. If you want to…

CLICK TO SHARE The plane’s tail is actually two major control surfaces. The horizontal control surface includes the elevators, and the vertical surface is the rudder. Aviation Math T-Shirt Number of Take-Offs Equals Number of Landings (Hopefully) View on Amazon As mentioned elsewhere in this Flight Guide, the way to move the plane’s nose up… 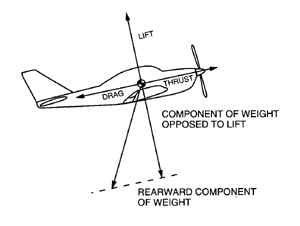 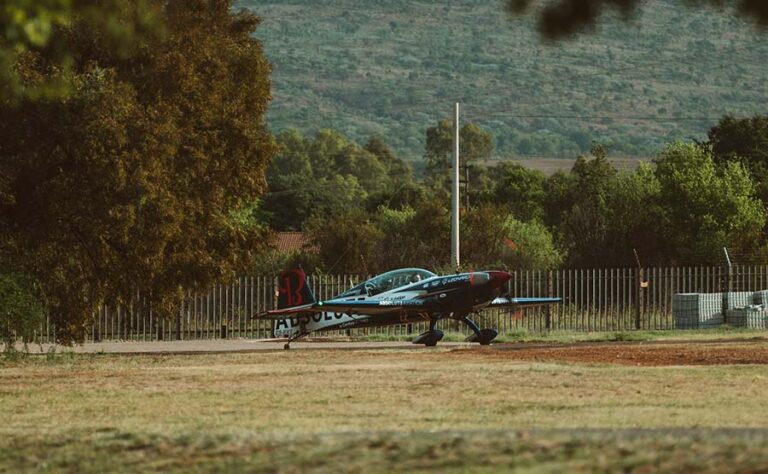 CLICK TO SHARE “When’s my instructor ever going to let me solo?” It’s a common question, asked by many student pilots after only a few hours of flight instruction. The predictable answer is: When you are ready. First, there are some things you need to learn about flying — more specifically, about flying out of…