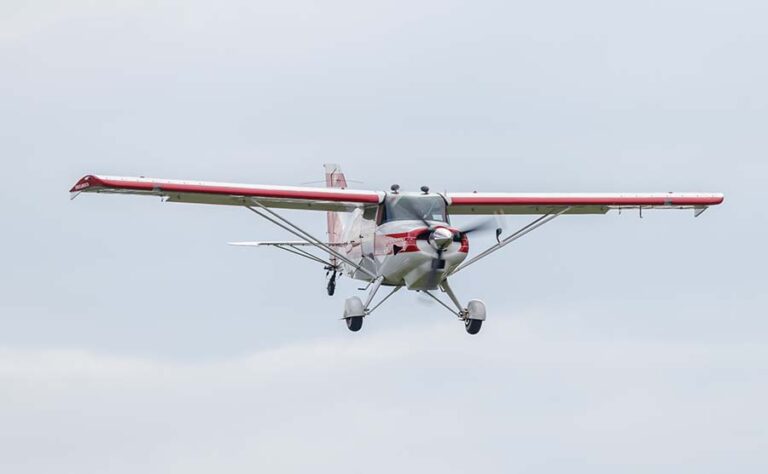 CLICK TO SHARE Applying a common-sense process to selecting your custom-built aircraft helps you decide what your requirements are and how to meet them with a manufactured aircraft.  The most important question you need to answer is “how much of this do I want or need to do?” The answer will help you decide whether… 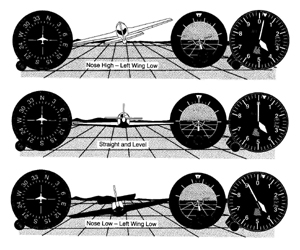 CLICK TO SHARE That’s how aircraft performance is monitored in flight. But how do you know how fast your plane is going, at what altitude, whether you are climbing or descending, and which direction your plane is headed? How can you ensure you are in control of a safe aircraft? You, the pilot, need feedback!… 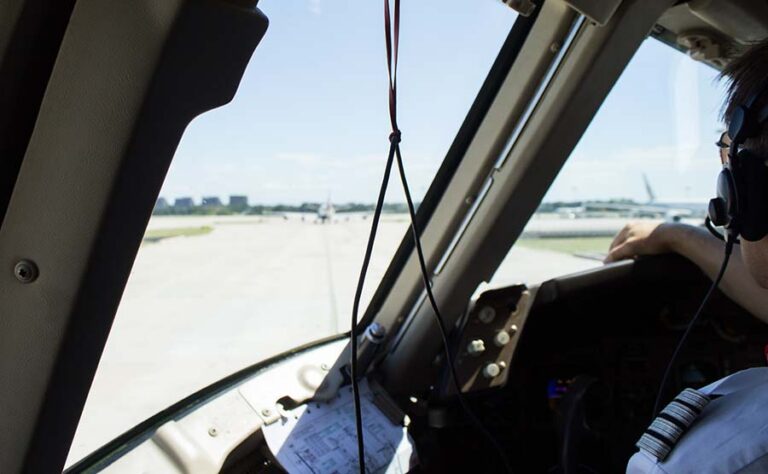 CLICK TO SHARE You may be surprised to learn that currently more than 20,000 amateur-built or experimental aircraft are licensed in the United States. And thousands more are parked in garages and hangars waiting for additional work. One of the greatest benefits of building your own airplane within the experimental classification is that the FAA… 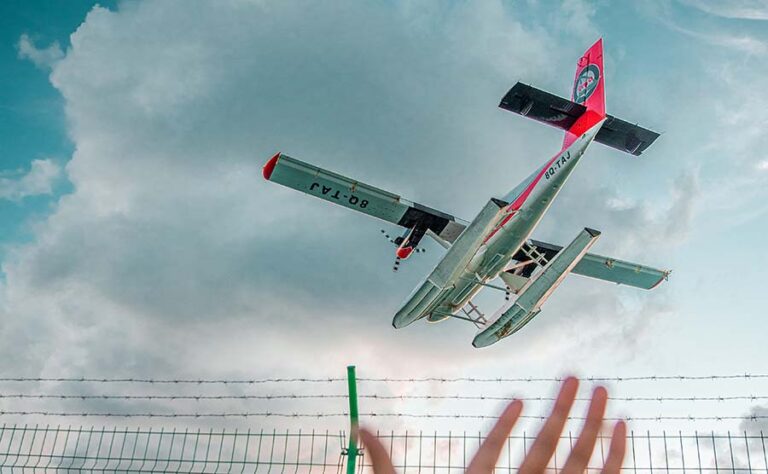 CLICK TO SHARE Aviation Math T-Shirt Number of Take-Offs Equals Number of Landings (Hopefully) View on Amazon Any airspace that is controlled or reserved is marked on the charts to tell you what and where. Fortunately, the chart legend will help you figure it out. Here are some tips: Wide blue lines encircle Class B… 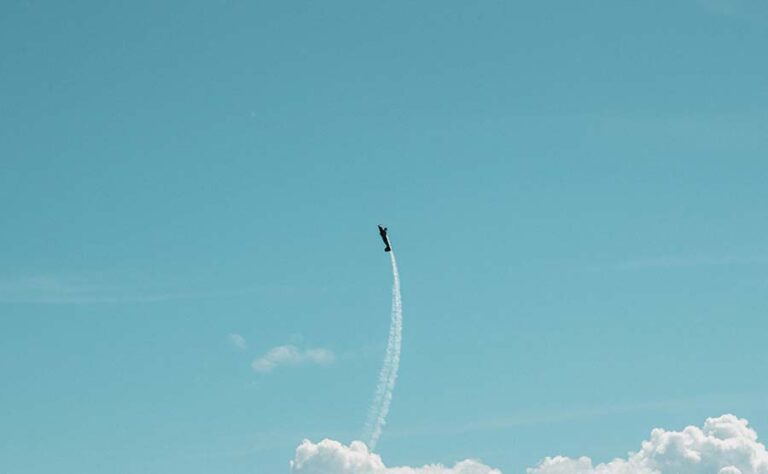 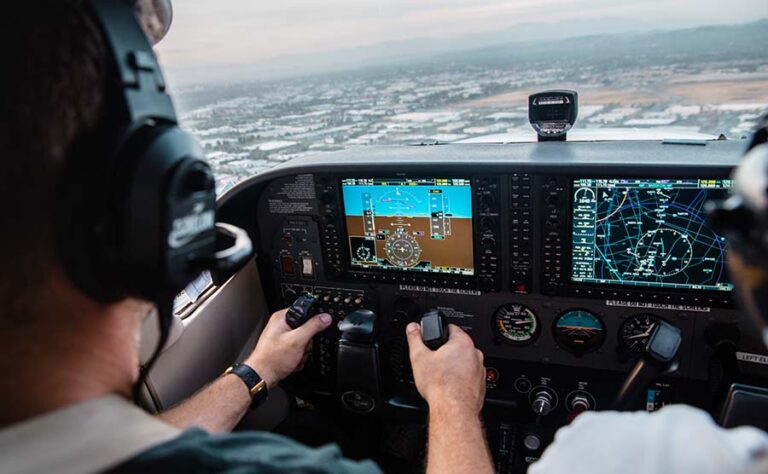