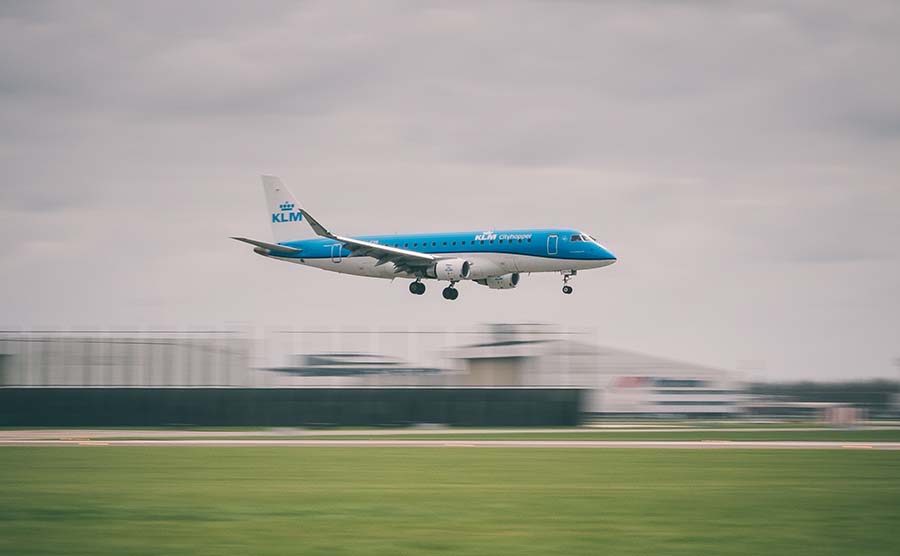 There’s no denying that the sky is a pretty big place, and that means that there is nobody watching, right? Wrong. Aviation is one of the most heavily regulated industries around. While it is safe, this is only the case when everybody follows the rules. Who sets these rules? The Federal Aviation Administration and they do so in a series of documents.

Today we will look at the different areas that the Federal Aviation Regulations cover, why they are in place, and even suggest some useful resources to get ahead of the game and familiarize yourself with them.

The Federal Aviation Administration (FAA) regulates who can fly, what they can fly, how they can fly, and what they must do to keep themselves and others safe. The skies are not crowded with aircraft, nor will they be in the foreseeable future. Let’s take a look at how the FAA regulates the skies.

What is the Purpose of Federal Aviation Regulations?

The purpose of the Federal aviation regulations has one underlying principle. Flight safety. Practically everything that is mandated by the FAA has safety as its primary concern. The administration odes this by publishing and administering amendments to a series of documents called FARs.

There are over 190 FARs, but the good news is that you don’t need to read or know them all cover to cover. There are several that won’t apply to you.

The FAA literally regulates everything to do with aviation. There are sections for air traffic controllers, airframe and powerplant mechanics, and even doctors. The parts we are interested in are all more closely related to flying.

For the time being, just look at it like this.

The Federal Aviation Requirements are a series of rules and laws that will dictate how you fly, when you fly, where you fly, and what you fly. They are set in stone, with no leeway, and the penalties for breaking regulations can be severe!

What Do Federal Aviation Regulations Cover?

Literally everything. If you ever have a question about what you can and can’t do, your first port of call should be the FAA website. They have thousands of resources and helpful guides literally.

Because there are so many pilots (and because the rules can often be a little unclear), there is a good chance that somebody else will already have asked it if you have a question.

Just like a driving license, a pilot’s license permits you to legally drive a certain type of vehicle. Pilots’ licenses can be a little different, however.

The name for what is allowed and not allowed while using your license is called a ‘privilege’, and the FAA regulates these privileges. In certain chapters of the Federal Aviation Regulations, you’ll find details of exactly what your license allows you to do, as well as prohibitions on things that you certainly mustn’t do. Things that require special privileges to be granted and endorsed on your license could include: –

Another area that is heavily mandated by Federal Aviation Regulations is aircraft airworthiness.

As a general rule, the underlying principle is that aircraft should be in near perfect condition at all times.

Why do these rules exist?

Well, you only need to look at how some people treat their cars to realize that unmaintained aircraft could be very dangerous.

The FAA will mandate maintenance schedules for every single type of aircraft. This includes recurring checks, engine checks, and allowed deficiencies.

There are no lines in the sky, and while it is great fun to wander and fly around, there are limits.

These limits are set by the Federal Aviation Regulations.

They designate blocks of airspace. Airspace keeps the big from the small and the small from the dangerous.

There are set zones around big airports, dangerous areas, and other factors considered by the FAA. The main thing to remember is that these are in place for a reason, and there is seldom a good excuse for busting airspace.

Single pilot operations require someone who is medically fit and competent. The FAA recognizes this so, in their regulations, they give explicit guidance on which medical conditions are considered acceptable and which would make an individual a danger.

Thankfully for general aviation, the minimum medical is called a ‘Class 3’, which isn’t particularly restrictive.

The FAA regulations even dictate what you say and how you say it. A detailed FAR part gives the correct phraseology when using the radio in an aircraft, along with other conventions that everybody else will be observing.

It pays to get very familiar with the Federal Aviation regulations surrounding radio-telephony (or R/T)… Remember, everybody will hear you, so this is something you don’t want to mess up.

If getting a pilot license was easy, everybody would have one. Good training is what allows us all to fly and operate safely.

What is good training?

The arbiters of this are, of course, the FAA. They specify the exact minimum requirements for what you need to do to get a pilot’s license. The good news is that this actually makes for quite an effective syllabus from which you can get an idea of your progress towards your license.

Rules of the Air

Think about driving for a moment, and envisage what would happen if there were no rules of the road?

It would be chaos, right?

Now imagine this in the air. It would be even worse!

The FAA has devised a universal set of guidelines that all pilots must follow to avoid chaos in the air. At first, these may seem hard to comprehend, but given a little time and practice, you’ll soon be an expert as you whizz your way around the circuit.

Where Can I Find Information About Federal Aviation Regulations?

The FAA publishes and updates a document called the Federal Aviation Regulations (FARs). Published together with the Aeronautical Information Manual, it is referred to as FAR/AIM.

You can purchase a copy directly from the FAA or Government Printing Office (GPO), or you can buy a copy from an authorized republisher.

Regulations, especially Federal Aviation Regulations, are mandatory, not optional. These rules and requirements are there to keep everyone safe. Not only is it good airmanship to have a working knowledge of them, but you will also need to know them to pass your theory test as part of your license. So, maybe it is time to start studying. Which areas are important? Check my guide to FAR Parts to learn everything you need to know! 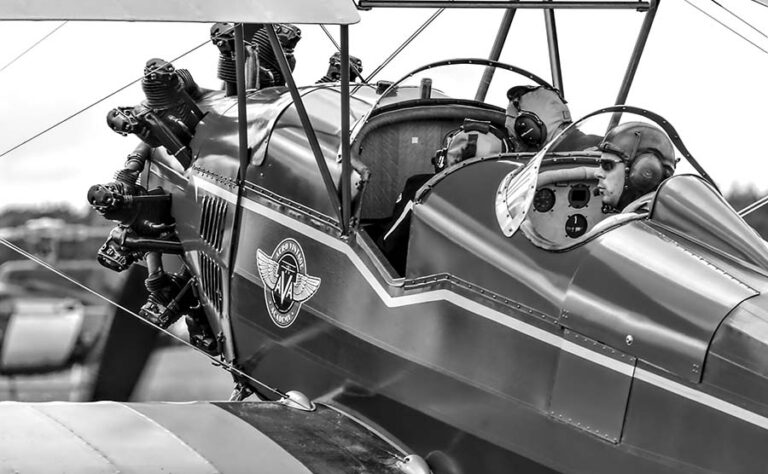 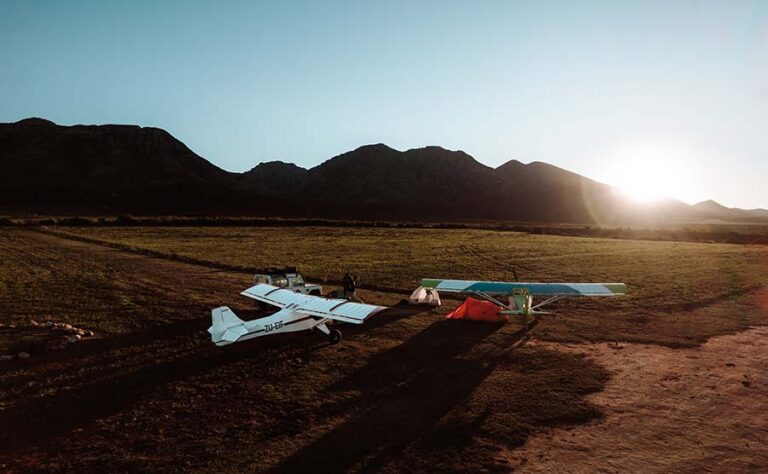 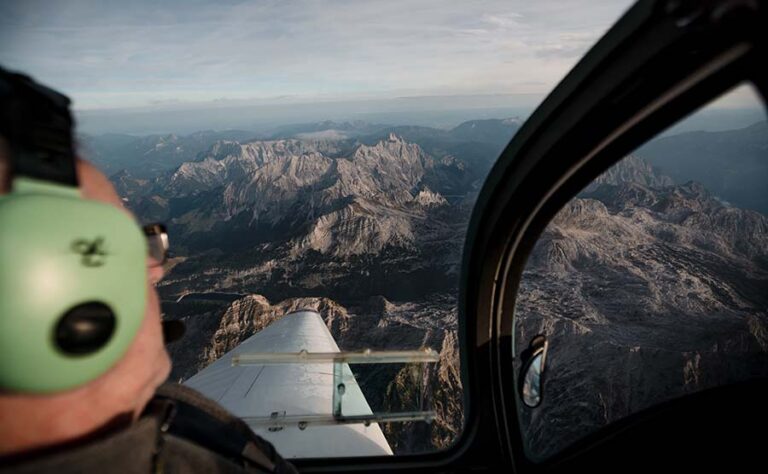 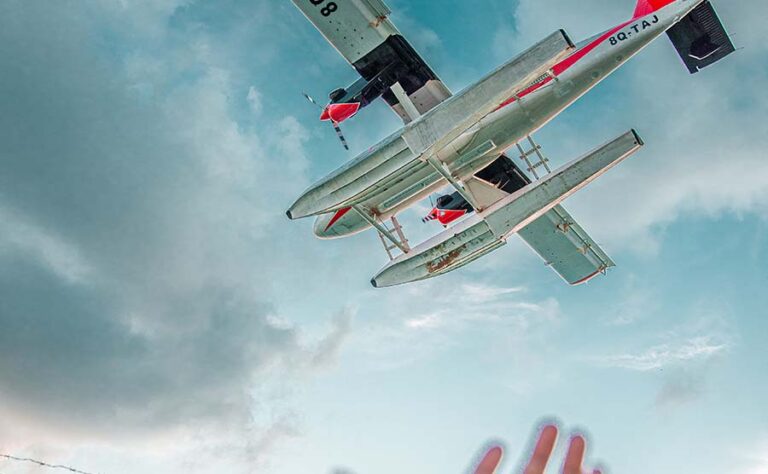 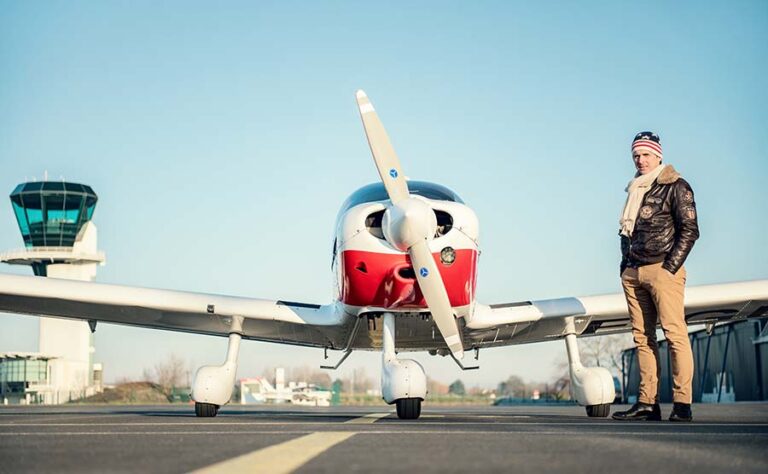 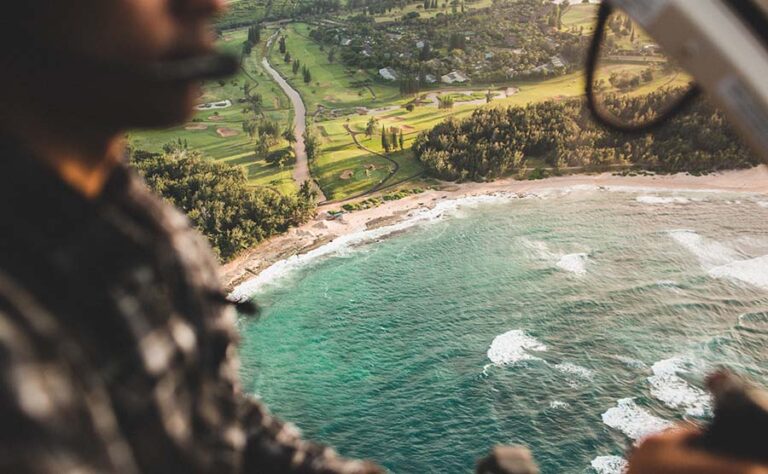