Most of the fun in flying comes from maneuvering the aircraft. And for that, we are going to need something vital. Flight controls! Without flight controls, we’d have a pretty boring flight! You might be surprised to learn that there are only 4 primary flight controls. I will tell you all about them, how they work, and even a little basic aerodynamic theory.

The primary flight controls are the Elevator, Ailerons, and Rudder. These are all used together when piloting an aircraft to make the aircraft behave in a given way. Each control produces a response, and in some cases, also produces a secondary effect.

Before we begin, it is worth making a careful mental note of aircraft axes, as we will be referring to them a lot.

Now, I want you to imagine (as horrible as it might seem) that we are going to stick three kebob skewers through our airplane. These skewers will be what the aircraft will move around, and we will call them axes.

We start by taking our really long skewer and, standing in front of the airplane, push it into the nose until it goes all the way through and sticks out of the tail. This is the longitudinal axis around which the aircraft will roll

Next, we stand at the wingtip and push another (very long) skewer into it until it goes all the way through the aircraft until it sticks out of the other wingtip. This is the lateral axis around which the aircraft will pitch.

Finally, we hover above our airplane and push a skewer right down through the center from above until it sticks out of the aircraft’s belly. This is the vertical axis around which the aircraft will yaw.

How do we do that?

You are about to find out.

Before we go any further, I need to explain a fundamental principle to avoid confusion.

The axis just mentioned, and the flight controls that influence rotation around them are always referenced relative to the aircraft. Whether it is inverted, flying backward, or on its side, the orientations of the axis and the controls used remain the same.

The flight controls still perform the same functions regardless of the aircraft’s orientation or position.

Remember this concept to avoid confusion.

What Are the Three Primary Flight Controls?

There are three basic flight controls that we use, normally in combination, to control the aircraft’s attitude. They are called the elevator, aileron, and rudder. We rarely use a single flight control in isolation as they interact together and often produce secondary effects.

Let’s look at them in more detail.

The elevator rotates the aircraft around the lateral axis. It is the horizontal large flat section of the tail. When the pilot pulls the stick back, the elevator moves up, causing a downforce to be exerted on the tail, raising the nose. The opposite happens if the pilot pushes the stick forward.

The elevator is used to raise and lower the nose, either to climb and descend or maintain altitude in a turn.

The ailerons rotate the airplane around the longitudinal axis. They are the small tabs located on the trailing edge of the wings, normally located near the wingtips. When the pilot moves the stick from side to side, one aileron goes up and the other down. This produces a downward force on one wing and an upward force on the other.

The aileron is used to roll the aircraft. The upward-pointing aileron is always the one in the direction you have pushed the stick.

The aileron is used to yaw the aircraft, balance turns, and offset torque from the engine.

Do Flight Controls Produce More Than One Effect?

Flight controls, while designed for a single function, can produce secondary effects. Particularly the ailerons and rudder.

When the rudder is pressed, the airplane yaws. This causes one wing to move faster than the other momentarily. If you paid attention when I was describing the four forces of flight, you’d know that when a wing moves faster, it creates more lift.

One wing moving faster than the other means that one wing produces a little more lift than another. Therefore, the primary effect of the rudder is yaw. The secondary effect of rudder input is roll.

You might be surprised to learn that the ailerons also have a secondary effect. Remember when we talked about balancing turns with the rudder? Here’s why.

In a roll to the right, the right aileron will go up, rotating the aircraft on its longitudinal axis. However, the left-wing is subject to more drag and, as a result, will pull the nose of the aircraft slightly to the left. This sideways force is called adverse yaw. This force must be countered with a squeeze of the right rudder.

Therefore, we can now say that the primary effect of the aileron is roll, but the secondary effect is adverse yaw.

Is the Throttle a Flight Control?

Throttle is an aircraft control, but it is not strictly a flight control. Instead, it is more accurate to describe it as an engine control. The engine does influence one of the four forces of flight (namely thrust). However, plenty of aircraft flying (such as gliders) that don’t have an engine.

The flight controls do interact with the engine, however. You get a torque effect when you apply throttle where the aircraft wants to roll in the opposite direction. What’s more, the slipstream from your propellor hits one side of the tail requiring rudder input to prevent the aircraft from rolling.

The three main flight controls are elevators, rudder, and ailerons. The combination of all three of these controls can maneuver the aircraft in all three dimensions. It can be a little complex to understand at first. Still, with a little practice and some pilot training, the motor skills to control the aircraft will become second nature. Why not take a look at some of the maneuvers you’ll be able to perform with your newfound knowledge. 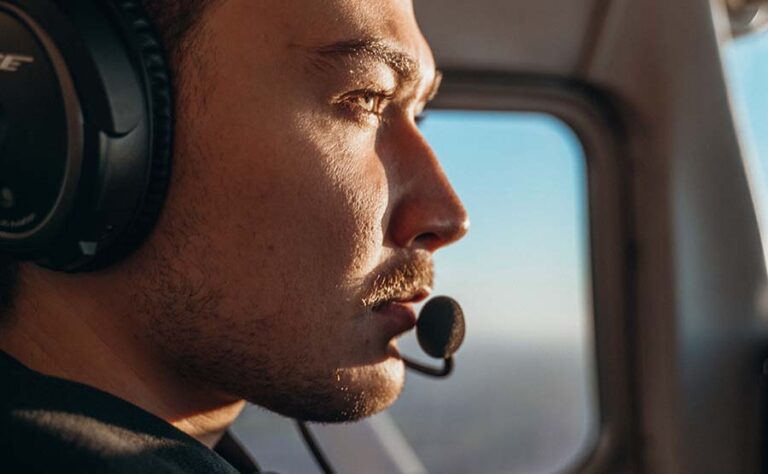 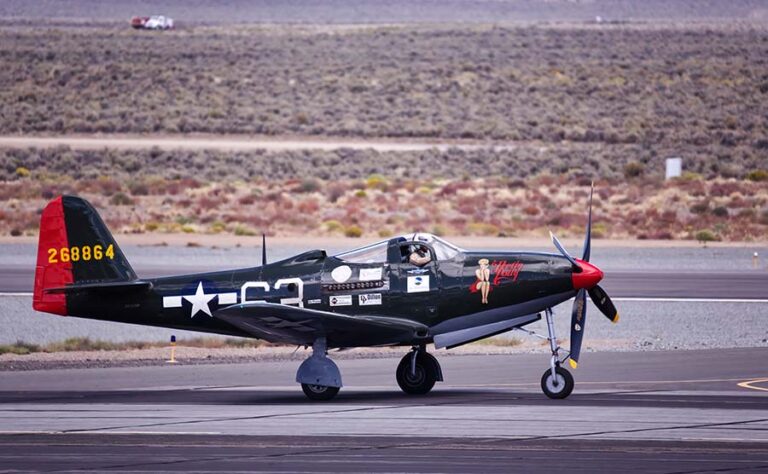 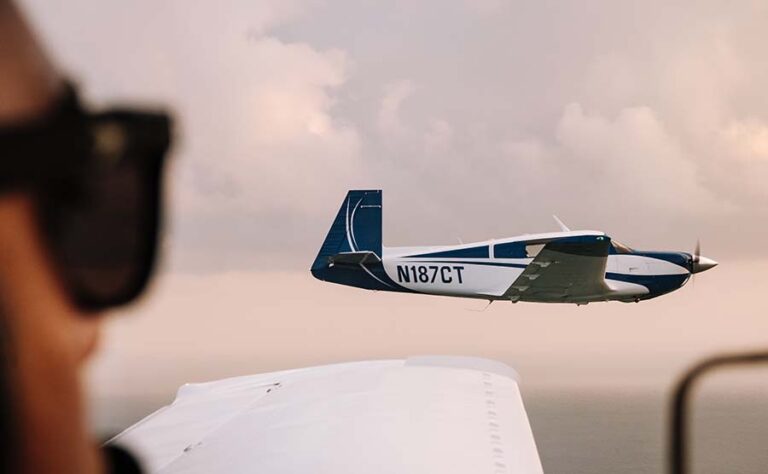 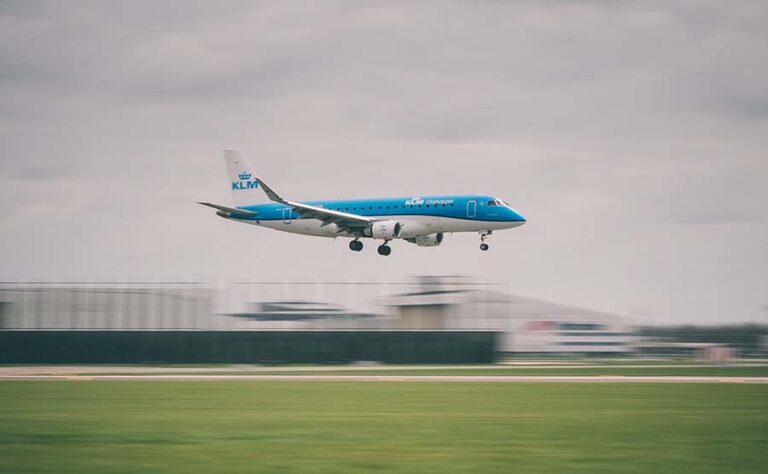 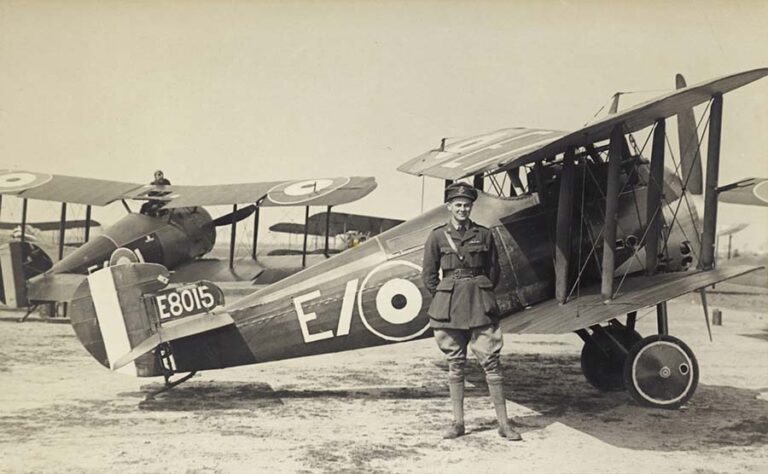 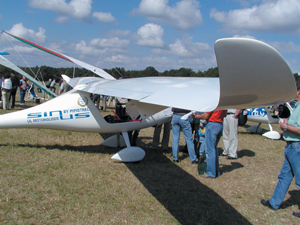