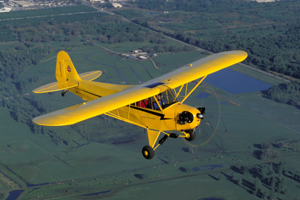 One of the most popular recreational aircraft of all time qualifies as a light-sport aircraft: the Piper J-3 Cub. Designed in the 1930s, the Piper Cub is no longer in direct production, but you still can get a modern version known as the Taylorcraft F-19.

The Piper Cub is a two-place (tandem), high-wing, fabric-covered taildragger built from 1938 to 1947. Its offspring, the Super Cub (not sport-pilot eligible) was produced into the 1980s. If you’re not in a hurry, the Cub is your friend as it cruises at about 75 mph, depending on whether it has the Continental 40 or 65 hp engine. For the record, there are more than 40 older Piper models that technically qualify as eligible for sport pilots.

By today’s standards, the Cub is a very slow aircraft. However, if you’re not in a hurry and you’re looking for nostalgia, the Cub is a great airplane for sport pilots. 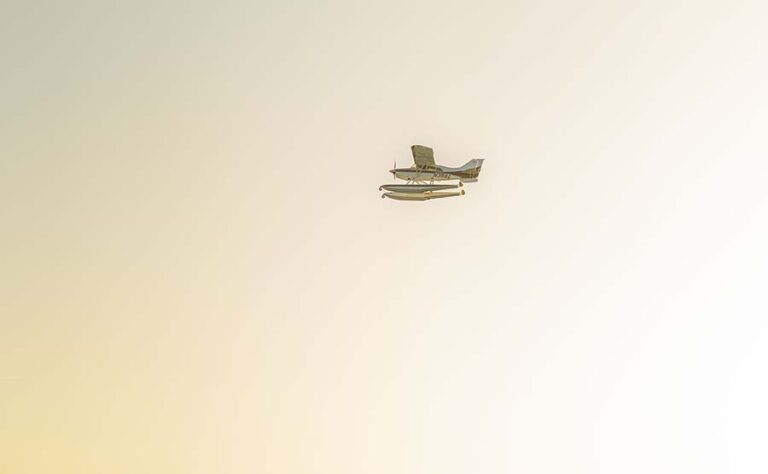 CLICK TO SHARE What options do you have? One of the advantages of the new light-sport aircraft rulings is that it limits your options. If you eventually want more options you can step up to higher-performance aircraft and a private-pilot certificate. But in order to fly under your sport-pilot certificate you must fly a plane… 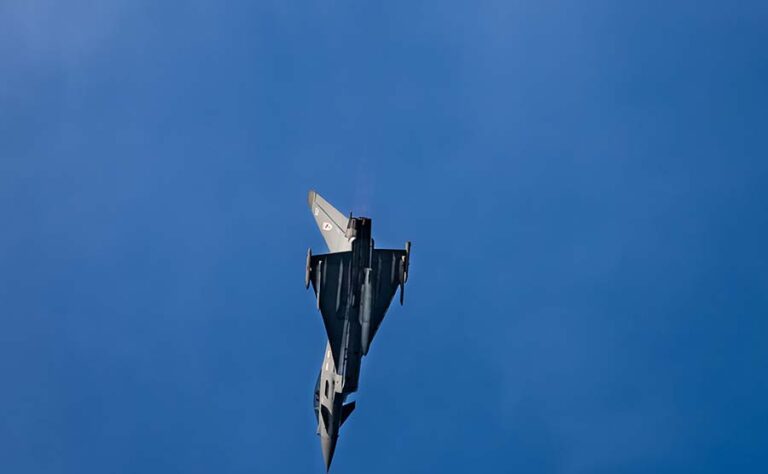 CLICK TO SHARE Another oldie but goodie is a classic metal-covered aircraft built by various companies from 1946 to 1960: the Luscombe Silvaire. What makes them look so retro is that they are metal covered rather than fabric covered (though some early models had fabric-covered wings). Only the models 8A and 8B qualify for sport-pilot… 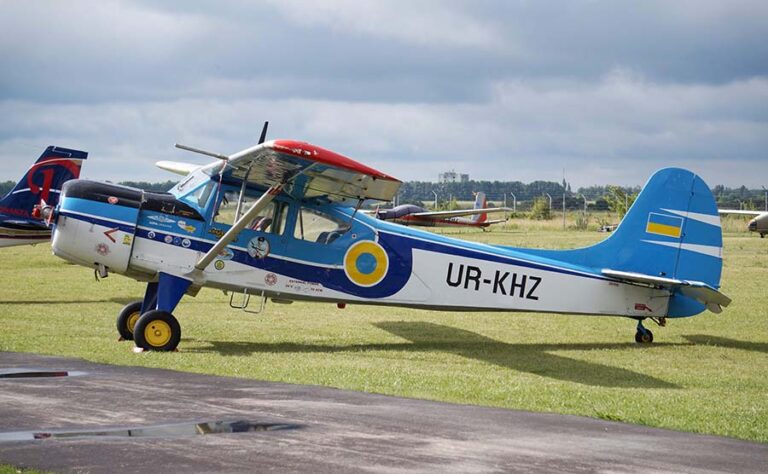 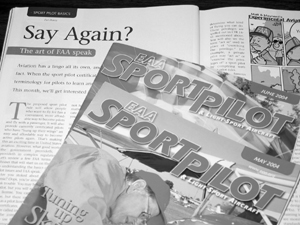 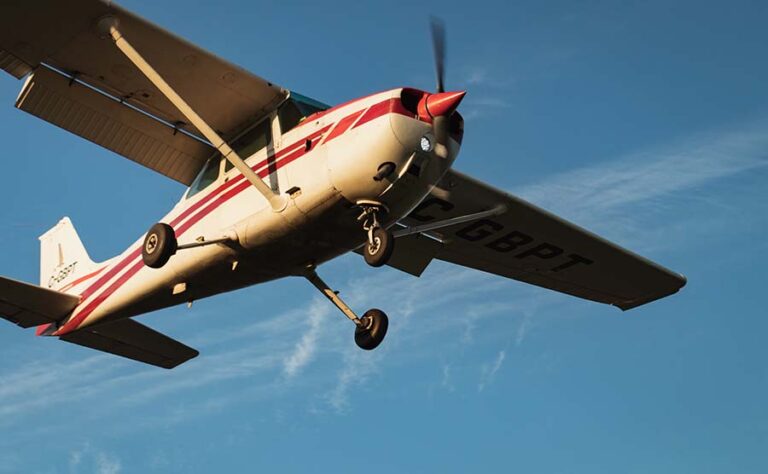 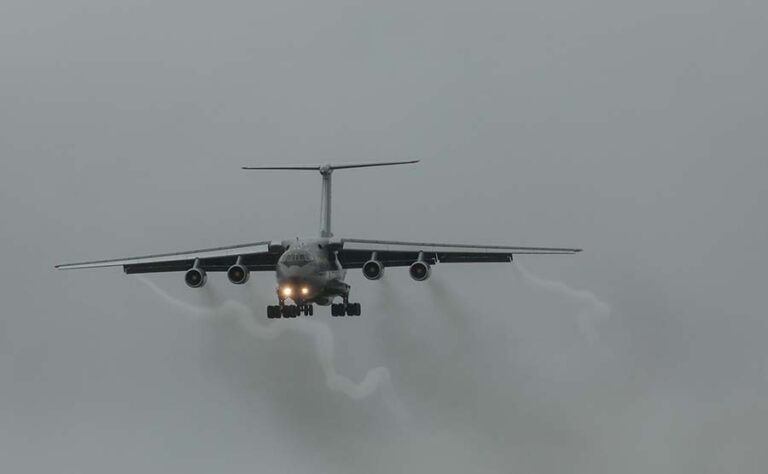 CLICK TO SHARE Aviation Math T-Shirt Number of Take-Offs Equals Number of Landings (Hopefully) View on Amazon Open or remove the engine cowling and inspect the unit for the condition of incoming controls and fuel lines. Inspect the carburetor and gasket. Check the intake and exhaust manifolds for leaks and general condition. Make sure that…