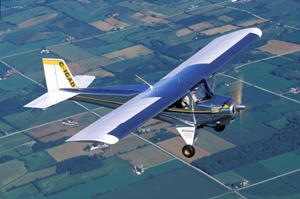 The performance of aircraft is greatly affected by weight. A heavier aircraft requires a larger engine and wings. Also, the weight limit tends to restrict the distance the aircraft can fly because each gallon of fuel weighs about 6 lbs., deducted from the useful load the airplane can carry.

LSAs are limited to a maximum certified gross weight of 1,320 lbs. or 599 kg. Gross weight means that everything is included: you, your passenger, luggage, fuel, lunch, etc. It’s also called the maximum takeoff weight. Ultralights are limited by their number of seats (one in most models, two in trainers) and empty weight (without pilot or gas). Gross weight makes more sense because it gives the designers a specific takeoff weight that they can work with rather than an approximation depending on how heavy the ultralight pilot is. The figure of 599 kg is similar to that used by the “ultralight” class of aircraft in Europe. 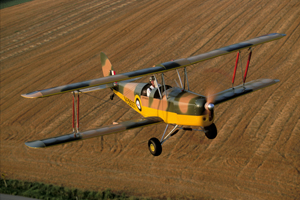 CLICK TO SHARE Let’s get back down to earth for a moment. Before you get too far into spending money on flying, consider what you want to get out of flying. For many pilots, it’s the thrill of adding a third dimension to their visual prospective. It is being able to see their homes, workplaces,… 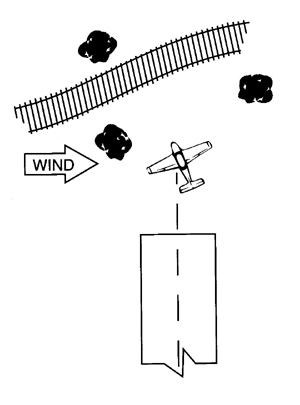 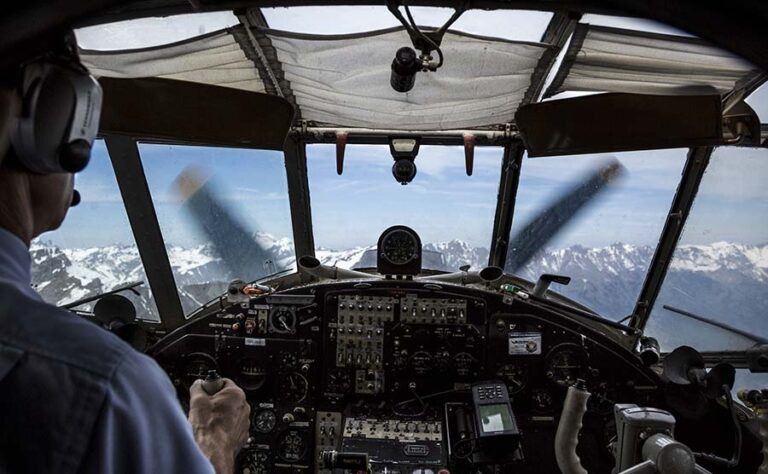 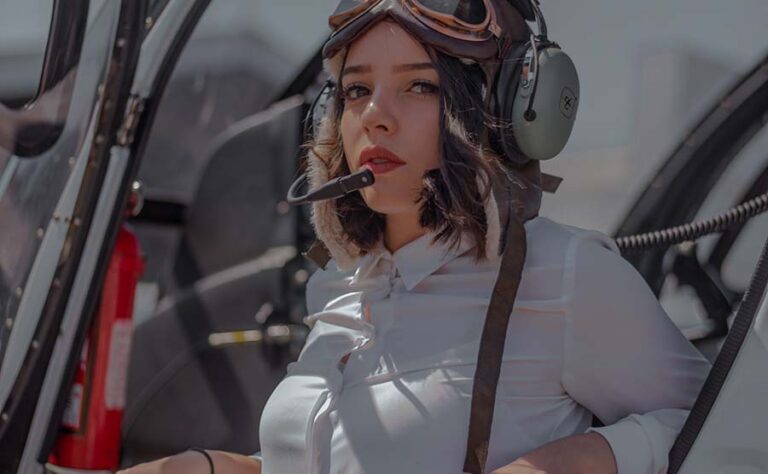 CLICK TO SHARE Among the many benefits the EAA offers is a mentor program for those who are building their first custom aircraft. You can ask to be assigned to a member who lives nearby or one who has experience building the model you want to build. If you’re lucky, you’ll find both mentors in… 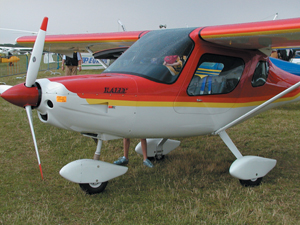 CLICK TO SHARE Selecting a sport plane is similar to selecting a car. You have similar options and each is interrelated with other options. Fortunately, the FAA already has made some of the major decisions for you—such as weight and capacity. You’ve got many more choices when selecting a car. The first and most important… 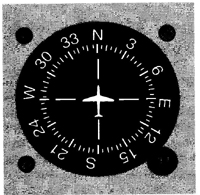 CLICK TO SHARE All aircraft must have a magnetic compass that tells you which way you’re going relative to magnetic north. However, if you’ve ever used a compass you know that it has many inherent problems. It has lots of drift and slop, swinging back and forth before it settles down; especially in a vehicle…